Give your leaders the skills they need to get great results and be good stewards of the organization.

Your leadership team isn't leading as effectively as they should be. Morale is too low. Some employees are high maintenance. Productivity is down. Your organization isn't where you want it to be. You're frustrated because your leaders have more potential. You just wish they were aligned with your vision and have the ability to inspire true commitment in others throughout the organization. You need a way to train your leaders to be as invested in your goals as you are.

And 40% of these new leaders, fail within the first 18 months. So why are these top-performing team members so often underperforming in a leadership role? Most say they lacked the training on how to effectively lead a team.

Some of the top reasons leaders fail include ineffective communication, not listening to their team, and not building and establishing relationships. All this and more will be addressed by Bill Treasurer and his expert guests in the Leadership Essentials Academy.

What Makes a Good Leader a Great Leader?

Often the answer is time. A good leader has learned through many bumps and wrong turns on the path to great leadership. But what if there was a faster way? What if the essential lessons and tools were made easily available and ready to use right now?

Invest in Your Organization

With the Leadership Essentials Academy, your leaders will get the skills they need to get great results and be good stewards of the organization. You will gain the confidence in them that you need so you can step away and focus on your vision. Our program is application based, rooted in real world experience, and based on my work developing thousands of leaders over the last 30 years, your leadership team will benefit from the same knowledge taught to teams at companies that are succeeding as you would like your organization to succeed.

8 modules with over 65 videos

To inquire about bulk order purchase discounts and/or licensing agreements, send an email to [email protected]. 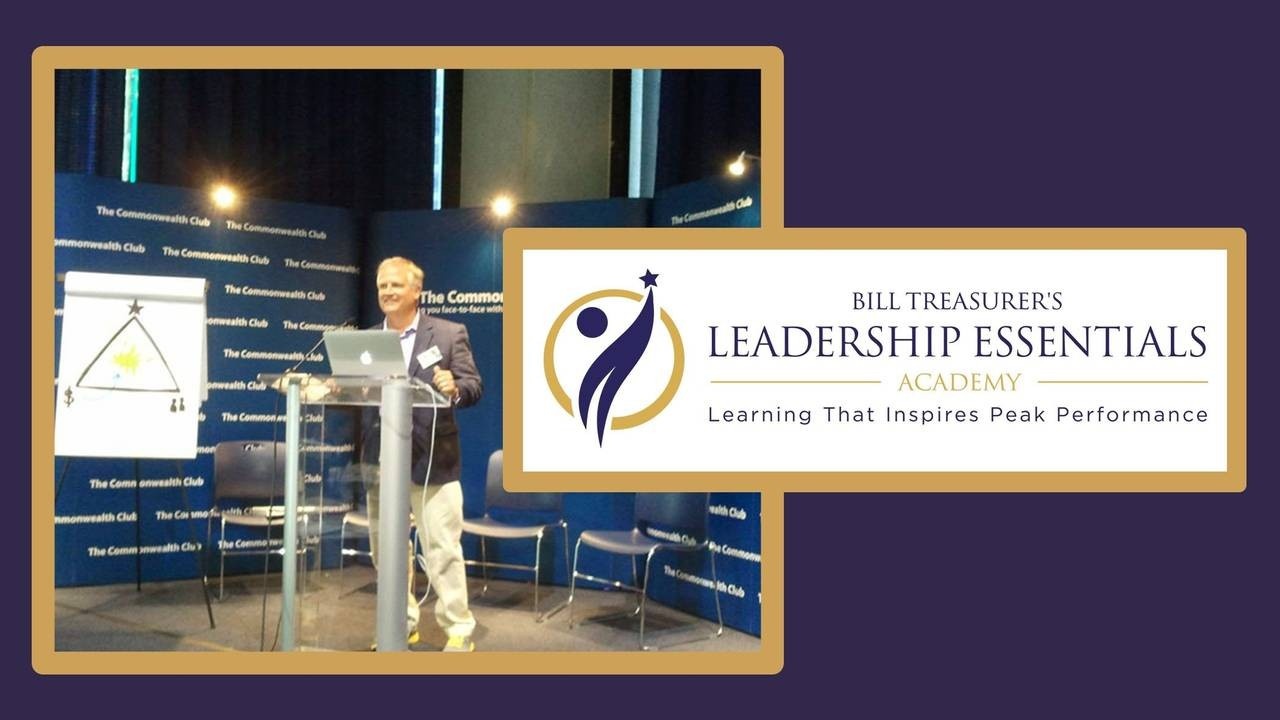 Designed and developed by Bill Treasurer, this 8-module course packed with over 60 video lessons is based on Bill's latest book Leadership Two Words at a Time.

The course also includes guest appearances from the former chief of the FBI hostage negotiation team, a National Geographic Adventurer of the Year, a Navy SEAL officer, and a leading DEI expert (she calls herself a “pro-inclusionist”). 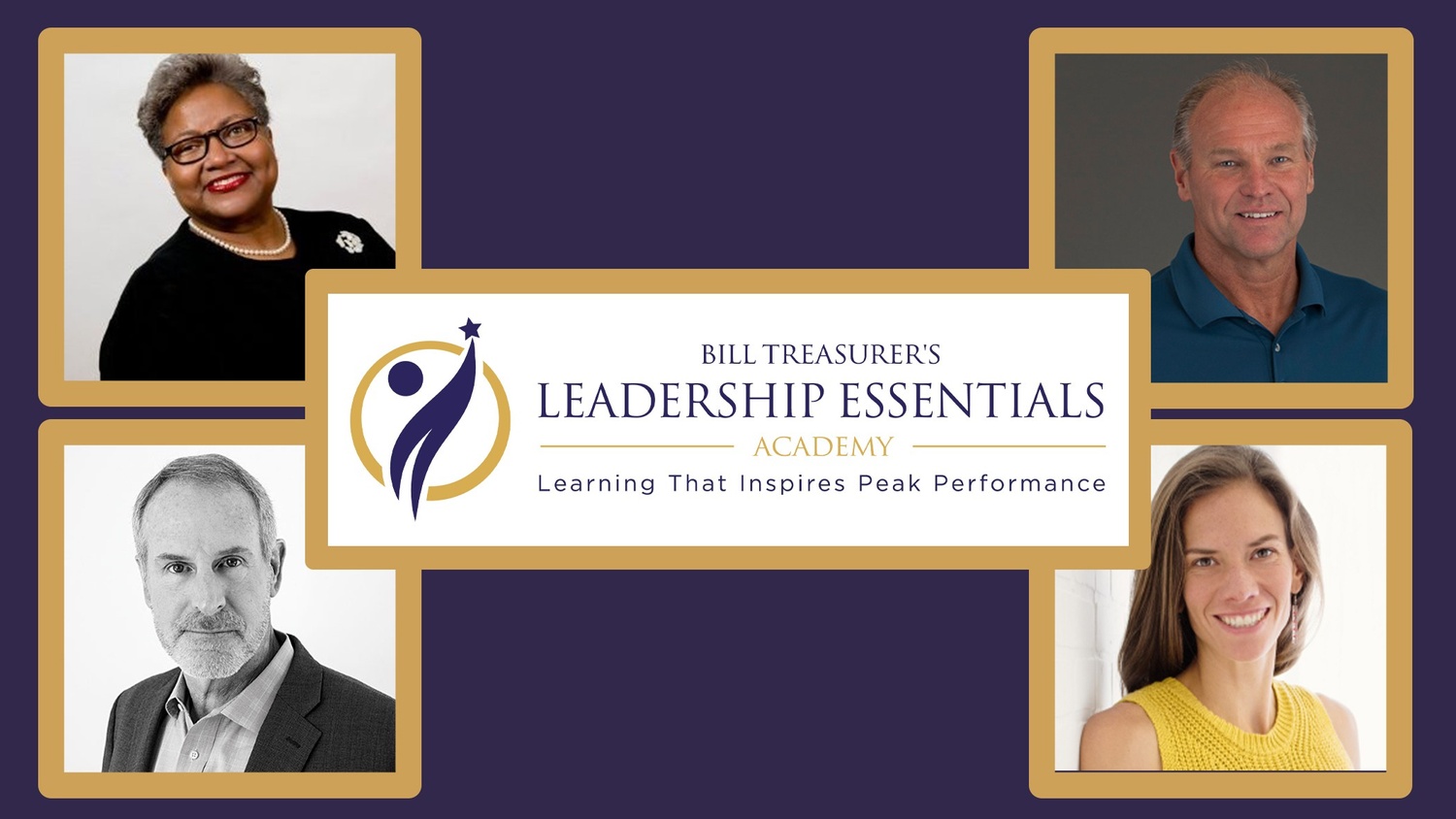 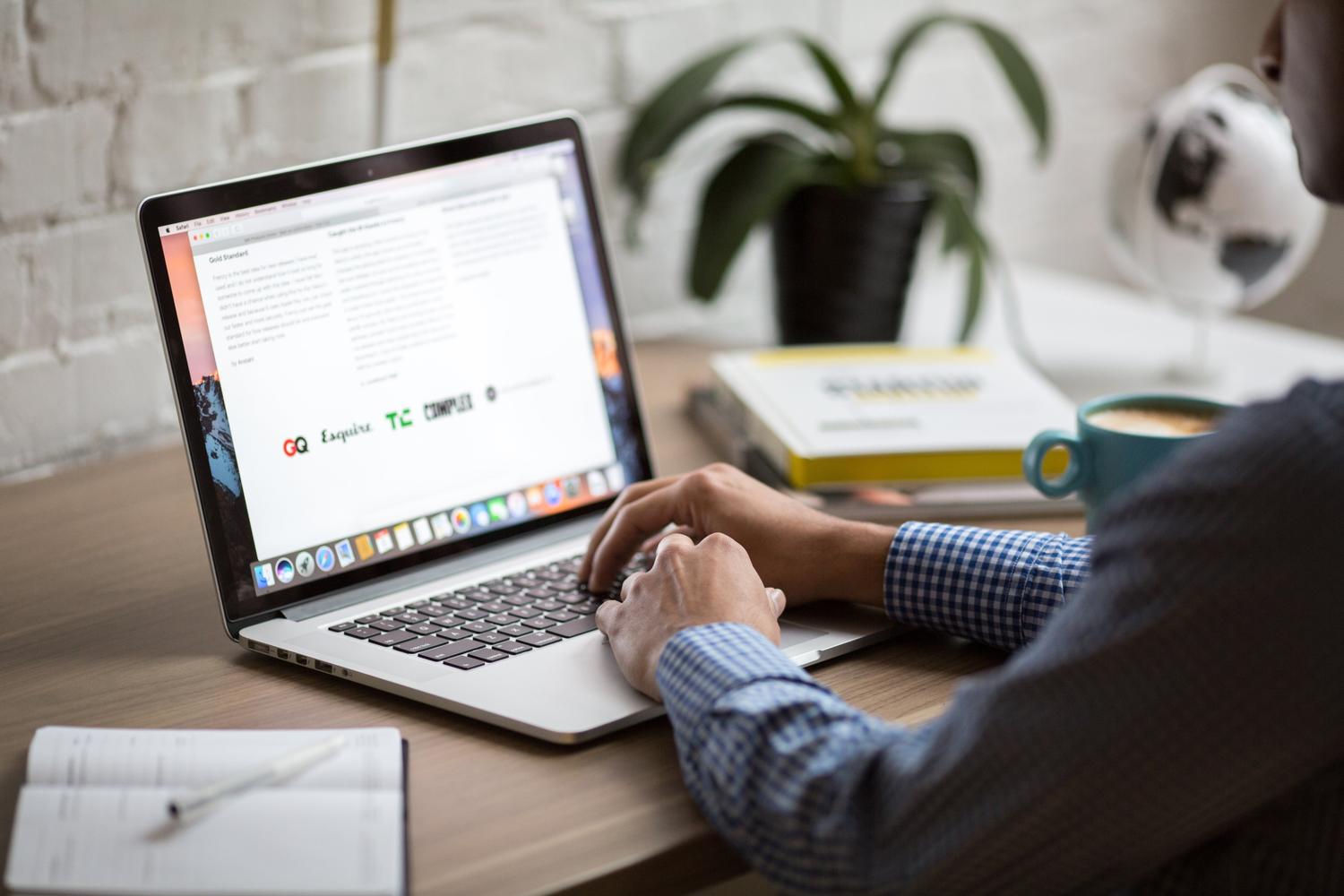 On top of the 8 modules, over 65 videos, and guest experts you will find resources to help guide your new leaders as they begin their leadership journey.

Great leadership has the power to transform your organization. The lessons, insights, tools, and practical tips that are included in The Leadership Essentials Academy will improve the effectiveness and performance of your leaders! To reinforce the learning, as an added bonus you’ll also receive an electronic copy of Leadership Two Words at a Time.

Bill Treasurer is the founder of Giant Leap Consulting, a courage-building company, and the author of the international bestseller, Courage Goes to Work. Bill’s courage-building workshops have been taught to thousands of executives in twelve countries on five continents.

For over two decades, Bill has worked with leaders from such renowned organizations as NASA, Saks Fifth Avenue, The Home Depot, UBS Bank, Spanx, Lenovo, eBay, Southern Company, the CDC, the National Science Foundation, and the U.S. Department of Veterans Affairs. Bill is the author of six books including his newest, Leadership Two Words at a Time: Simple Truths for Leading Complicated People. David M.R. Covey says the book is “Loaded with road-tested, practical, concise lessons that normally takes years and years to learn.”

Bill attended West Virginia University on a full athletic scholarship and earned his Master’s degree from the University of Wisconsin, Green Bay. Bill’s most important roles are as husband to his wife Shannon, and father to their three teenagers, Bina, Alex, and Ian. Learn more at CourageBuilding.com.

If you have questions about the Acadmey or would like more information please contact us at [email protected].

Better performance leads to professional and personal success, which leads to a better life. We aren't referring only to higher salaries, promotions, and status, though all of those certainly matter. They mean simply this: Any activity, task, or job is far more rewarding when you can perform it skillfully. Life is better when you do things well. And if you are new to a leadership position, the time is now to develop skills for life-long success. 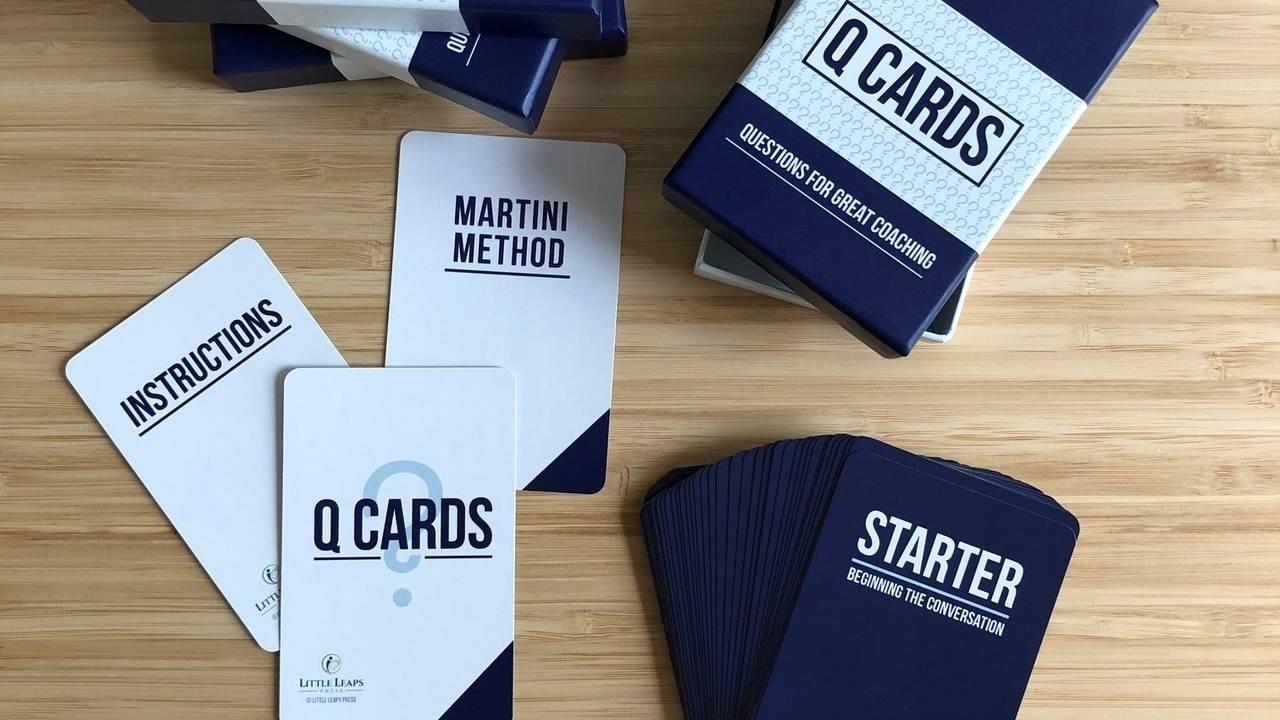